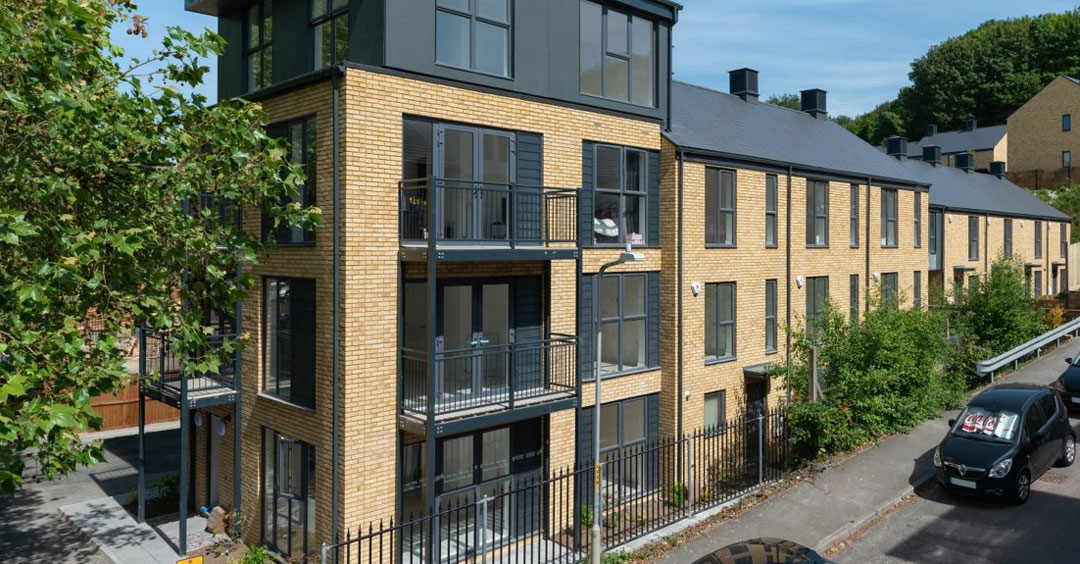 We successfully delivered both phases for the client in the forms of a standard JCT contract overseeing all aspects of the build. The project involved the construction of 41 houses and apartments over 2 phases. The site was a former major gas works during the War and was heavily contaminated. We worked closely with the Environment Agency to ensure that the contamination was successfully cleared from the site and considerable underground structures. They formed the foundations for the large cooling towers, and were excavated and removed to give the client a ‘clean site’. The construction was complex in that the site consists of 4 tiers making the foundation design and buildability very problematic . Despite the obstacles, we were able to deliver all units on programme and on budget.

By delivering an additional 41 residential units to an otherwise traditionally low income and under developed area we have provided significant income to the immediate vacinity as well as contributed to the overall and much needed redevelopment of the Coombe Valley Road area, which in turn has stimulated growth in other local areas. 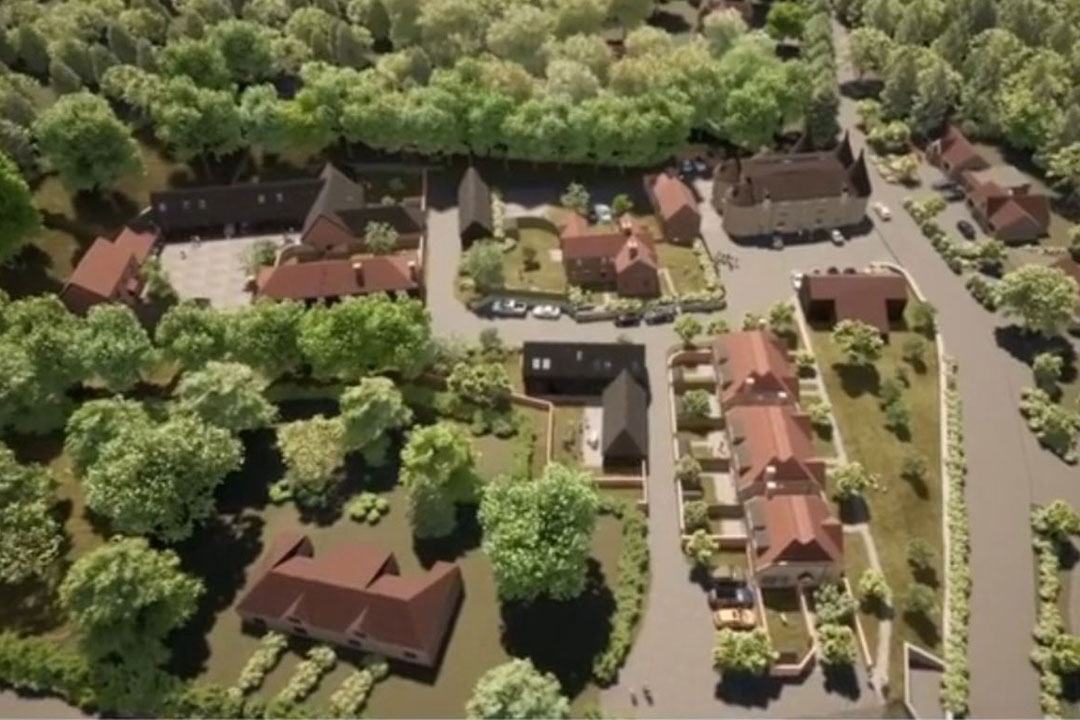 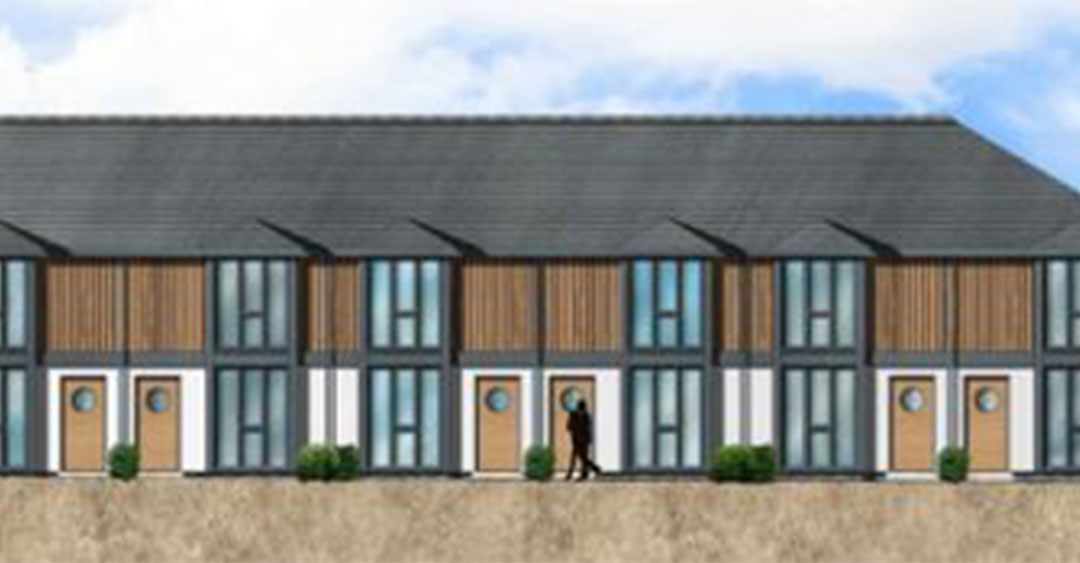 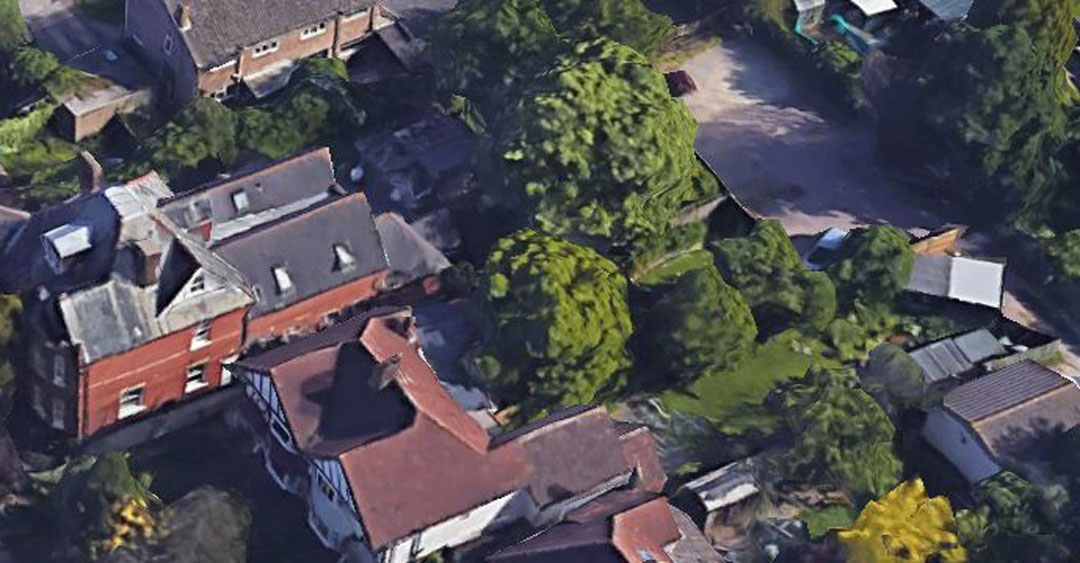 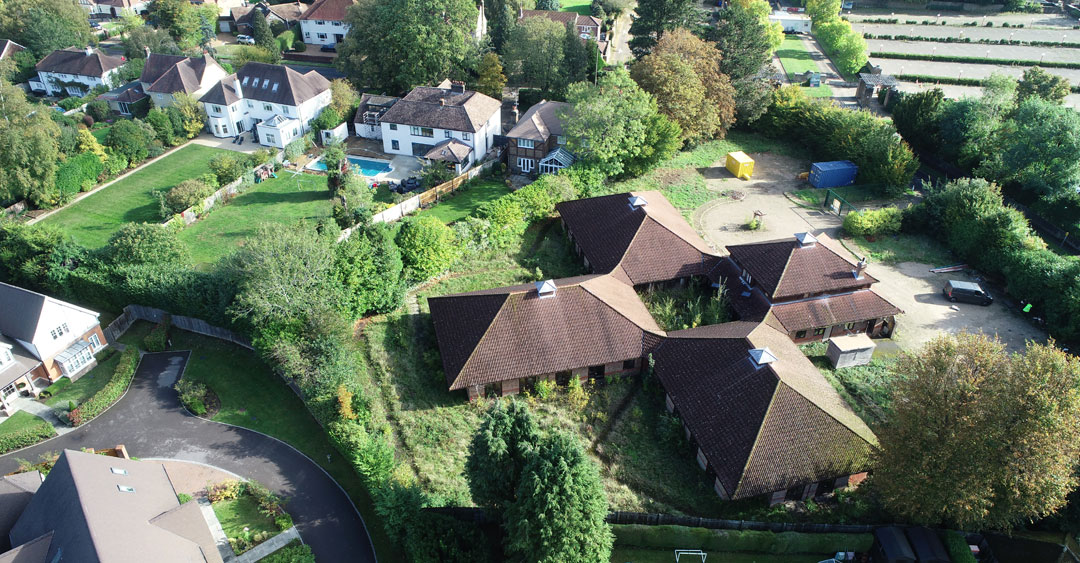 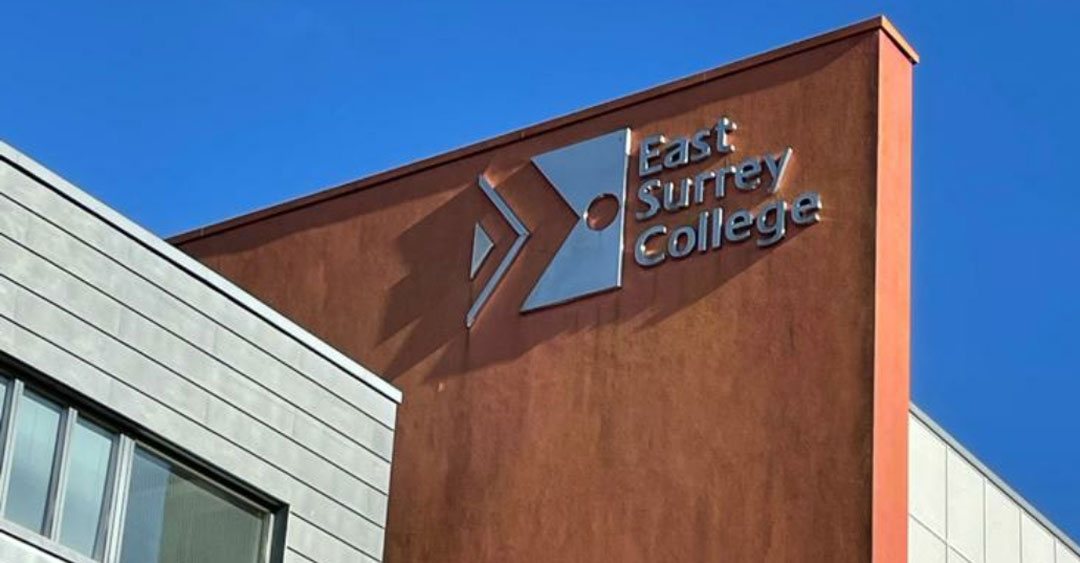 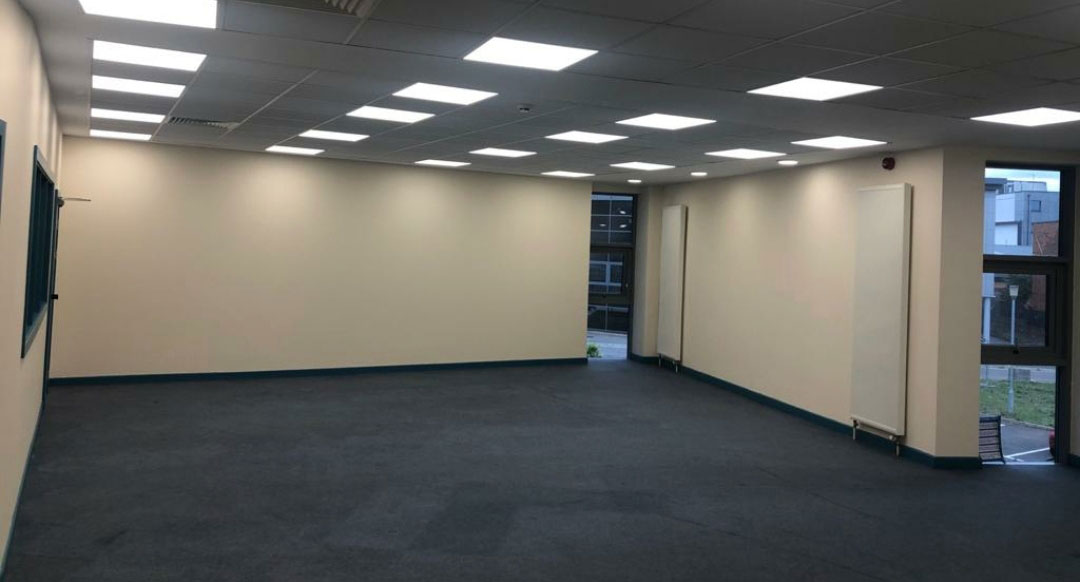 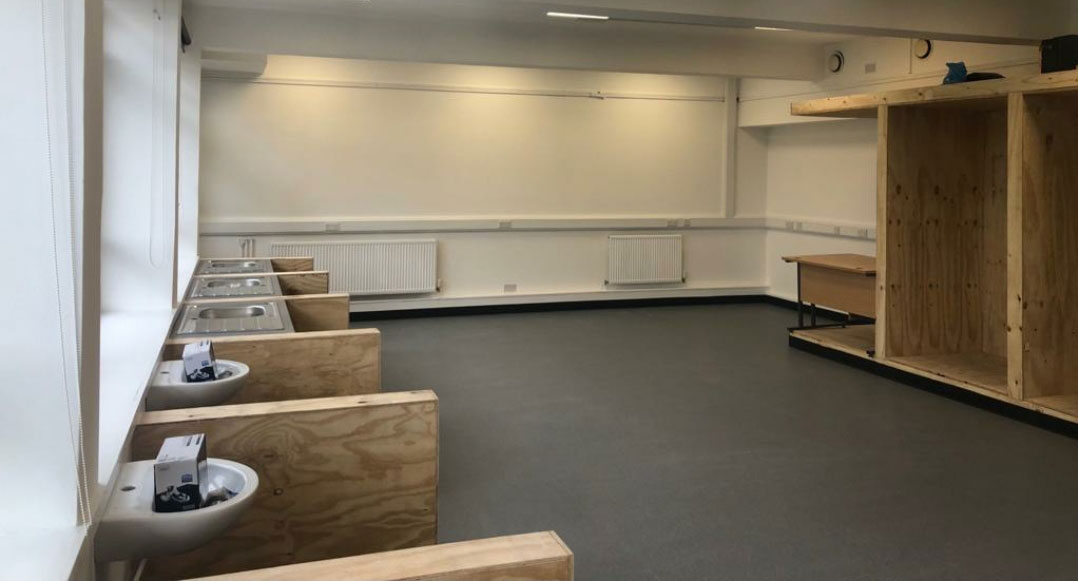